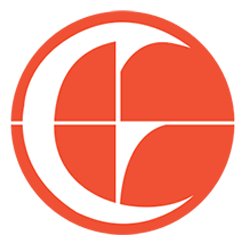 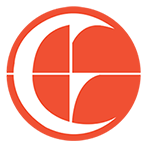 Not Sponsored by Saxx

Not Sponsored by Saxx

I think we can all agree that this homebound self-isolation thing would be tremendously harder if the weather weren’t so wonderful and the parks so plentiful here on Vancouver’s West Side.  Many members took advantage of the sunshine to do their Zoom WOD – or at least the running portion – outside.

Boxers or Briefs?  That was our question of the day.  If you don’t wear either, what do you prefer others in your life to wear?  G-Money thought this question was sexist and we should also be asking: panties or thong?  While enquiring minds do want to know, we’re too well-mannered to ask.  You can call it sexist; I call it “not-creepy”. 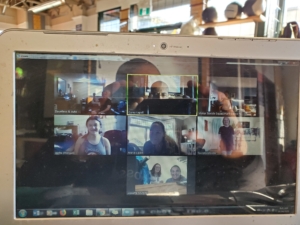 That wasn’t the only controversy regarding men’s under attire.  Two options were given but votes were cast in four directions:

Commando: Third place.  This surprise entry (we didn’t offer it as a choice) was offered up by two racy members and also by HeeHee as she answered “None of the above” on our way to workout in Almond Park.  That’s my girl!

Boxers: To our surprise boxers wound up in second place losing narrowly to first place winner,  an undeclared contestant:

Boxer-briefs:  Not on our original menu of options boxer briefs proved popular with male members earning one vote more than boxers 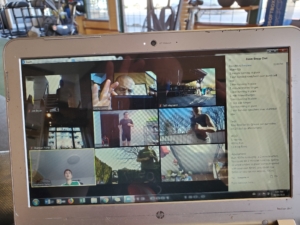 We could sell the results as a market survey or a promo ad for local company Saxx because our men specifically cited that brand as their preferred birthday/Christmas gift (ladies take note).  Unparalleled comfort for the active man.  Yeti offered to show us his but I declined, not only because we don’t yet have that kind of relationship, but I was also wearing my own as I became a Saxx convert several years ago already.  The best packaging for your package!   At 5pm Venom waved a pair around for demonstration purposes  – hopefully not the pair he had been wearing for the WOD!

We’re hoping someone at Saxx takes note of this blog post and that the ensuing endorsement money helps cover our April COVID shortfalls.  Ladies needn’t feel left out, our burning curiosity about panties or thong may forever go unanswered but it should be noted that Saxx now makes a women’s line too.  Are they a game-changer the way the men’s are?  We’d love to hear reviews from Empower women who’ve tried them.